Tour Femmes here to stay after long and bitter battle 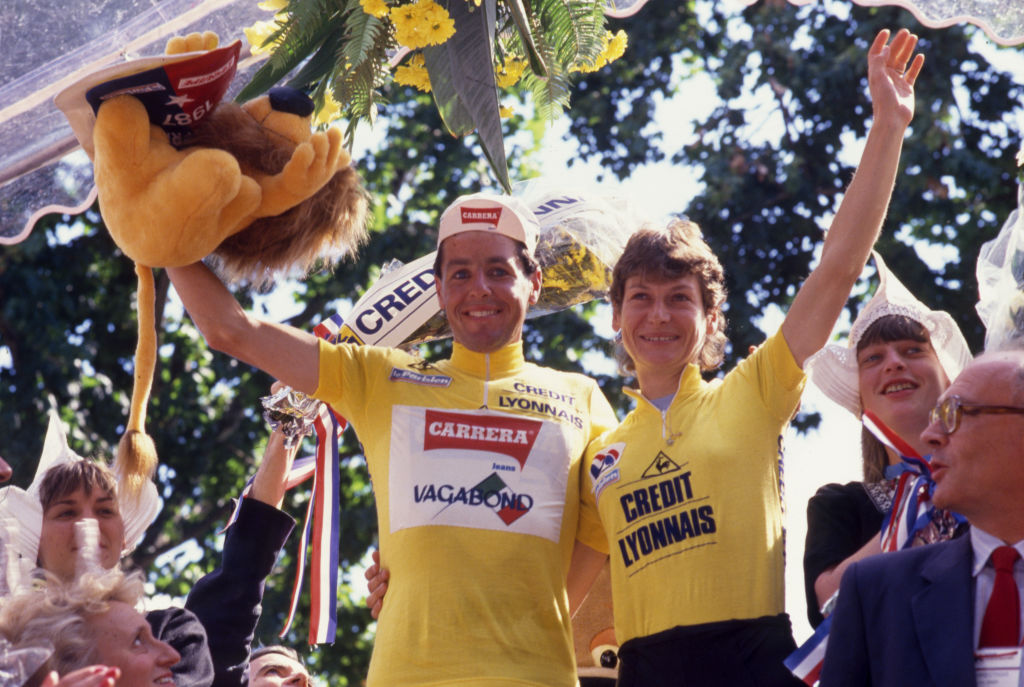 The women’s Tour de France, once a cry in the wilderness, and now an elite sporting event, is set to establish itself as a cornerstone of the season.

There’s a clip from July 1987 that’s been doing the rounds on French social media for the past few days, of a youthful Marc Madiot, live on French TV, dismissing women’s sport ­– not just women’s cycling – but women’s sport across the board.

In a post-stage interview from the 1987 Tour, Madiot is wearing the French national champion’s jersey and vehemently telling fellow guest Jeannie Longo – Olympic champion and multiple world champion – exactly what he thinks of women’s sport.

Longo counts to 10, remains calm and responds: “I want to know why a man on a bike is more beautiful than a woman on a bike…”

Madiot grows even more exasperated. “I am against women’s cycling. Sport must have an aesthetic,” he mansplains. “Take away the aesthetic and you lose 50% [of the appeal]…”

Watching it, 35 years later, it’s almost comedic in nature. Marc Madiot can’t be serious surely, is the justified reaction of most, if not all, sports fans. But it’s instructive too, because it reminds you of the battle that has been fought and the attitudes that women’s cycling has had to fight against.

You have to hope that Madiot, now team manager to David Gaudu, fourth on Sunday in the men’s Tour de France, is more enlightened these days. You’d assume so, even if it’s only from a pragmatic perspective, given that he shares title sponsors with the FDJ-SUEZ-Futurescope team currently racing in the Tour de France Femmes.

A few years ago, when women’s football was dismissed and mocked – yes, mocked – by the male sporting establishment and media, there was a profound need to politicise women’s sport. That was required to combat ingrained attitudes like Madiot’s. Women’s cycling too became a campaign for social change and parity, as much as for the reintroduction of the Tour de France Femmes.

Of course, change in different cultures happens at different speeds. The recognition of gender discrimination in some parts of the world happens faster than in others. That’s reflected in cycling too, where some European nations have been faster to banish old stereotypes and those who promote them, while others, clinging to their patriarchal structures – they know who they are – have been far slower.

Now that it’s providing the sort of gripping racing we saw in the last hour of Monday’s second stage, you’d hope that the Tour de France Femmes can establish itself, much as the current European football championships have, front and centre as an elite sporting event.

Now, in women’s cycling, a rubicon has been crossed. Once the initial jubilation over the rebirth of the women’s Tour de France Femmes subsides, the race must become a fully established sporting event where the gender of the athletes is not the issue, because what matters is the quality and drama of the sport.

And what of Longo, who had to sit and endure Madiot’s sledging in front of a huge live television audience, all those years ago? Reminded of the exchange with Madiot by Le Parisien, on the Monday after Gaudu took fourth in the men’s race, Longo was asked if she thought things had changed.

“Not really,” she replied. “We are in a society in which women have to fight. To be recognised, we have to excel. If you crash during a race, it’s because you are clumsy. They never say that about a man.

“Women’s racing was wrongly seen as competition, and they tried to get rid of us. But the women’s scene is as valuable as the men’s scene and we are starting to see that.”