Here comes the next generation 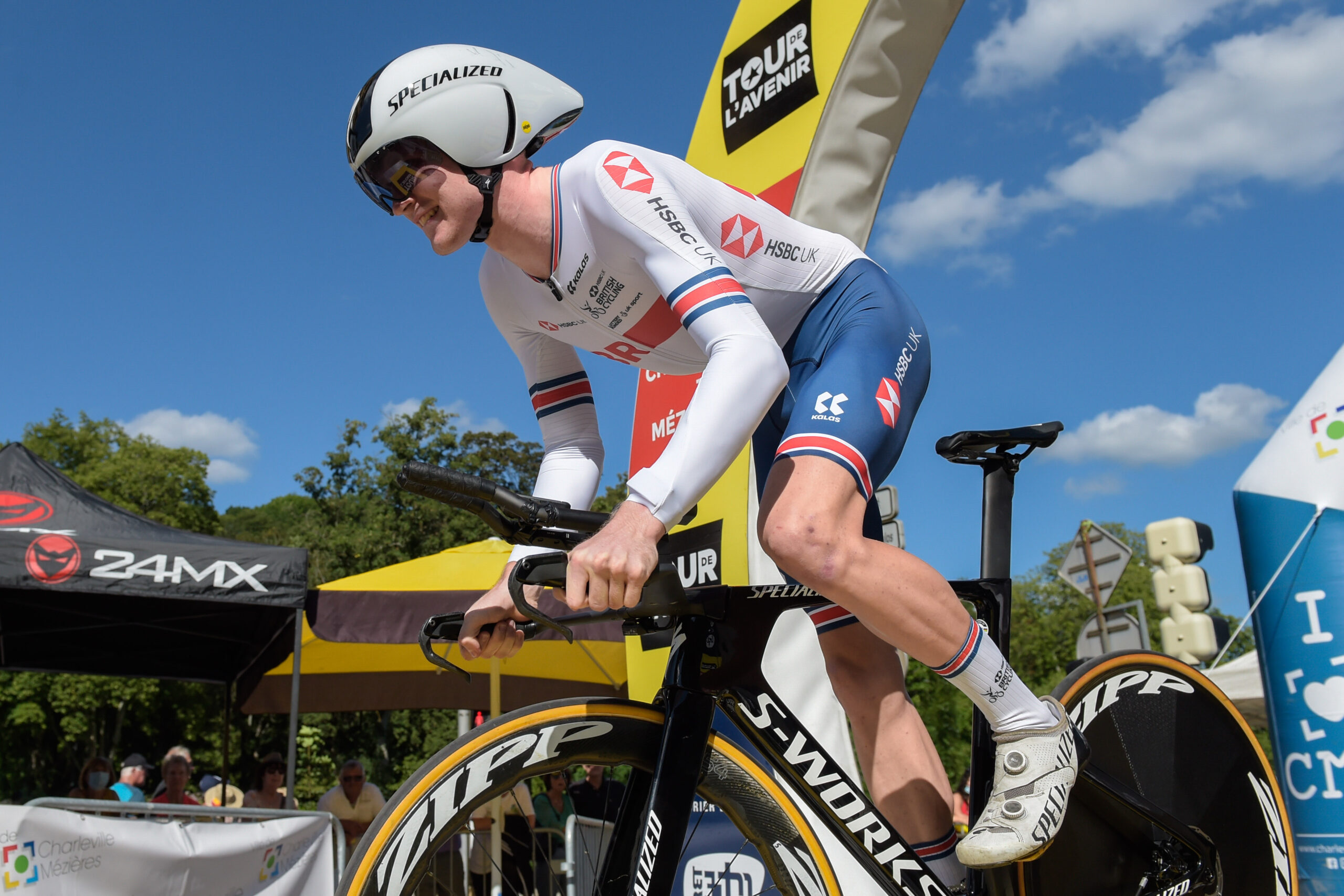 While the Vuelta a España will naturally hog most of the attention this week, I’m relishing the prospect of events that will be taking place hundreds of kilometres to the east in the high Alps. After high a dozen stages that have already provided a good deal of intrigue, the Tour de l’Avenir paused for a mid-race rest day on Thursday, giving the 129 riders left in the field time to contemplate the three high-mountain stages that will decide this 58th edition of the “Tour of the Future”.

The first of that trio, on Friday, runs from the resort town of Thonon-les-Bains, on the southern shore of Lake Geneva, to the ski station of Saint François Longchamp, which lies on the southern flank of the Col de Madeleine at an altitude of 1,600 metres. The second crosses the Madeleine via its northern side and continues south to La Toussuire, almost a hundred metres higher than the previous day’s finish. The final verdict will come on Sunday, when the 27 teams of under-23 riders will cross the mighty Col de l’Iseran before dropping down the Tarentaise valley for the third-category climb to Villaroger.

Going into these three big days in the mountains, Germany’s Michael Hessmann (a first-year pro with Jumbo-Visma) leads Britain’s Thomas Gloag (recently signed as a stagiaire with Jumbo-Visma) by 25 seconds. Behind this promising pair of racers are many more who are likely to be making waves in the elite ranks next season.

In fourth place there’s Belgium’s Lennert Van Eetvelt, who’ll be racing for Lotto-Dstny in 2023; in seventh place is Leo Hayter, winner of the Baby Giro earlier in the summer, who has just signed a three-year deal with Ineos starting next season; in ninth place is Cian Uijtdebroeks, the Belgian teenager who’s already impressed in his first season with Bora-Hansgrohe; a little further back, in 13th, is Lenny Martinez, the son of former world MTB champion Miguel and the grandson of 1978 Tour de France King of the Mountains Mariano, who finished third in the Baby Giro, won the Tour of the Aosta Valley in July and is set to join the WorldTour full time with Groupama-FDJ next season.

As with almost every race of significance nowadays, the action at the Avenir can be viewed live, either through a stream on the official website or, on Saturday and Sunday, on GCN, this coverage highlighting the exploits of these riders and other promising tyros such as Romain Grégoire, another in the Groupama stable of young talents to whom team boss Marc Madiot is increasingly committed to as he looks to the future of his team, and Jumbo-Visma Continental’s Johannes Staune-Mittet and Leo van Belle. It’s well worth keeping an eye on these live streams, bearing in mind this race’s tendency for signposting the coming stage race talents – Tadej Pogačar took the title in 2018, Egan Bernal the year prior to that and David Gaudu the year before the Colombian, while other comparatively recent winners include Esteban Chaves, Nairo Quintana and Bauke Mollema.

On a personal level, events at this race also intrigue and excite because they provide a pointer towards the final major under-23 event of the season, the Ronde de l’Isard, the one stage race all year that I can cover from home. Based on the Ariège town of Saint-Girons, this five-day, six-stage race used to take place in May, but was forced into a Covid-enforced switch to a late September date in 2020 and has since held to this date, its 45th edition running September 28 to October 2.

It’s a race of Pyrenean mountain mayhem, won last year by Jumbo-Visma’s Gijs Leemreize. After a stage that should suit the sprinters on day one, the climbers will be right in their element from then on. The afternoon of day two will see a short stage over the Tourmalet and then up to ski station of Gèdre, overlooked by the breath-taking Cirque de Gavarnie. Day three includes the first-category climbs of the Menté and Portet d’Aspet as a prelude to a summit finish at the resort of Guzet-Neige that used to be a Tour de France regular. Day four has another two first-cat ascents, the Crouzette and Lers, prior to a mountain finale at Goulier-Neige, a climb that’s much tougher than Guzet. The final day will finally bring the Isard’s peloton back to earth in Saint-Girons, but only once they’ve crossed four more big passes – Montségur, Lers, Agnes and Latrape.

For fans, the Ronde de l’Isard offers a chance to get an early glimpse of some of the names who will be making headlines in coming years racing over some of the great passes in the Pyrenees. It may even highlight terrain that will appear in the Tour in the years just ahead –there’s been plenty of talk about the race heading to Gavarnie in the past, and that stage will offer some indication on how practical that might be. It also provides the ideal opportunity too for amateurs to explore these climbs, at a time of year when the weather is usually settled and the roads are free of holiday traffic.

First, though, the focus is on the Avenir, which has made a significant change to its future by announcing that the first women’s edition of the event will take place in 2023. Extending to five days, it will start on the day that the men’s race finishes. As has been the case for so long with the Tour de l’Avenir, Baby Giro and Ronde de l’Isard, this new event will provide the opportunity for under-23s to test each other and boost their confidence in their ability, while gaining a better understanding of what’s required at the top level before completing the step up.