Rivals praying for respite after Pogačar turns the screw 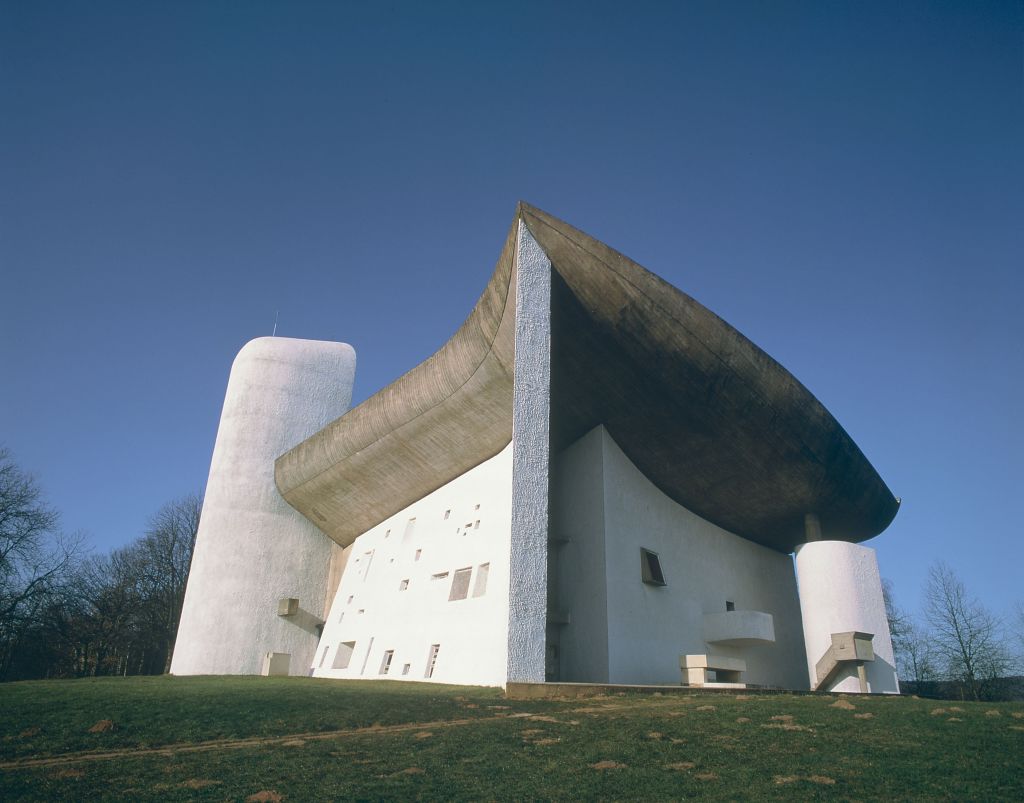 There is more to the beauty of the Vosges than La Planche des Belles Filles, where defending Tour champion Tadej Pogačar, once again, as in 2020, took stage victory.

Tadej Pogačar, a double winner on La Planche des Belles Filles, isn’t the only person to have a special affinity for the verdant hills of the Haute-Saône and in particular, the wooded hills of the Vosges Mountains.

Once the dust has cleared, the crowds have left the summit and the team cars gone back down the mountain, peace and calm will settle again on La Planche des Belles Filles, from where you can just see one of the most powerful architectural statements in the world, also a UNESCO World Heritage Site.

Charles-Edouard Jeanneret, better known as Le Corbusier, the legendary modernist architect, didn’t believe in God. When he was asked to come up with designs for a new church, Notre-Dame du Haut, on the hill overlooking Ronchamp – the location for the Tour de France HQ for stage finishes on La Planche – he was at first very reluctant.

The short rack of hairpins leading up to the hill above Ronchamp has been there since Roman times when the mount was fortified. Christians first worshipped there in the fourth century and by the 18th century a chapel had been built. Le Corbusier’s extraordinarily expressive, sweeping and monumental structure, completed in 1955, is one of the most poetic and emotive of designs. If you are in the Vosges, it is very much worth visiting.

Even though he was an atheist, the church’s sculptural waves of concrete, its monumental walls and modernist stained glass are both daunting and tender. They echo both the sense of liberation of post-war France and the impact of years spent huddling in bunkers, praying for the end of Nazism.

The church was completed in 1955, 10 years after the end of World War Two. Jeanneret was 63 when he designed his masterpiece, a man in turmoil, seeking redemption for his flirtations with the Vichy government. Sadly, his dubious politics taint his legacy, particularly his austere social housing, but at Ronchamp, his creative powers are at their peak.

And, across the hills, on stage seven of the 2022 Tour, so were those of another prodigious talent, as Pogačar yet again stamped his authority on the professional peloton. Two stage wins and the yellow jersey in the seven days since the Danish Grand Départ. As Pogačar said: “It’s been a really great week for me.”

Ironically, it was a Dane who was his biggest victim on the brutal climb to the finish. Jonas Vingegaard might reasonably have thought he had the stage won, but with just a few metres of gravel to race, Pogačar closed the gap to the Jumbo-Visma rider and inched past. Vingegaard almost fell off his bike immediately after the line, so spent was he by his effort.

Vingegaard, Geraint Thomas, Primož Roglič – they all know the scale of the challenge Pogačar represents. Of course, he’s not unbeatable, because nobody is. One day, he will lose, but it doesn’t look likely to be this July. So, they must be pragmatic. Anything else would just be blind faith.