Gastro Guide to the Tour: stage 18, Lourdes to Hautacam 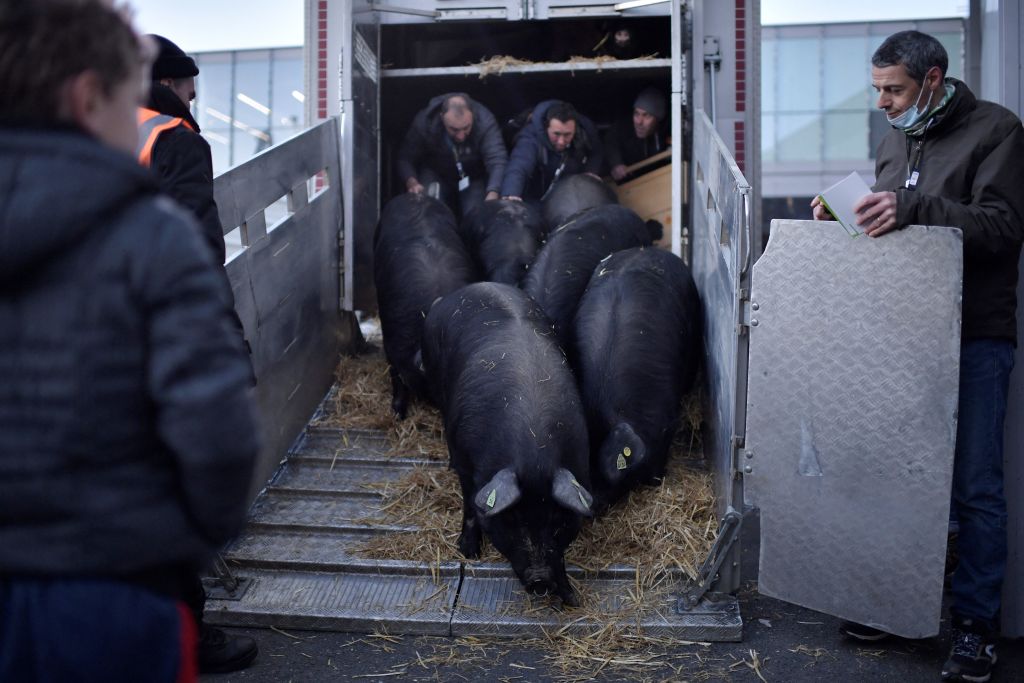 Holy cow, the race is in Lourdes — where the speciality is black pig. With chef de mission Cossins under canvas and unable to rustle up his usual concoctions, the Gastro Guide’s sous-chef Jeremy Whittle is standing in on a day when the Tour’s road book lists, among the regional delicacies, ‘spit cake.’

(Well, Dave Brailsford did once suggest they had a thing about spitting…)

If Puglia in southern Italy has a tradition of cucina povera — frugal regional cooking — then so does France and with that in mind, perhaps the main focus should be on garbure, a hearty stew usually made with ham, cabbage, cheese, and stale bread, that was a staple of poor peasants in Gascony, south west France, just north of the Pyrenean peaks where the final mountain stage takes place.

Of course, garbure now is something of a novelty dish, perhaps like cawl, the beloved but rarely seen Welsh stew of lamb, carrots, parsnip swedes that Jamie Oliver might cook for the kids — it’s on his website — after a hard day’s go-karting.

So if garbure’s alter ego is Welsh, maybe it’s a day for Geraint Thomas…

Flights of fancy aside, Bigorre black pig is fed on grass, cereals, acorns and chestnuts, and used for a renowned cured ham, described as ‘melt-in-the-mouth.’ The Noir de Bigorre is also the oldest known breed of pig in France and grows slowly, which makes breeding them laborious, unprofitable and probably a little dull. Once endangered, these handsome beasts are now highly cherished and valued.

As in previous Gastro guides, cheese is a thing too. Tommes des Pyrenees isn’t one of the bar staff in the local brasserie, but in fact a mild rustic cheese, with a black skin, that has proven fit for royalty. It was initially made just for locals, back in the 12th century but when word spread the noblemen of the Ariege and eventually, King Louis VI developed a taste for it.

So, spit cake. No, it’s not something you find just beyond the finish line. Spit cake’s proper French name is Gateau a la Broche, but you can find variations on it across Europe. Usually made with flour, eggs, butter, sugar, salt, rum and vanilla, it’s favourite for celebrations and parties and can be found in most local markets in the Aveyron and Hautes Pyrenees. Intriguingly, there are also apparently spit-cake-making sessions every Tuesday in Argeles Gazost, where today’s press room is sited….