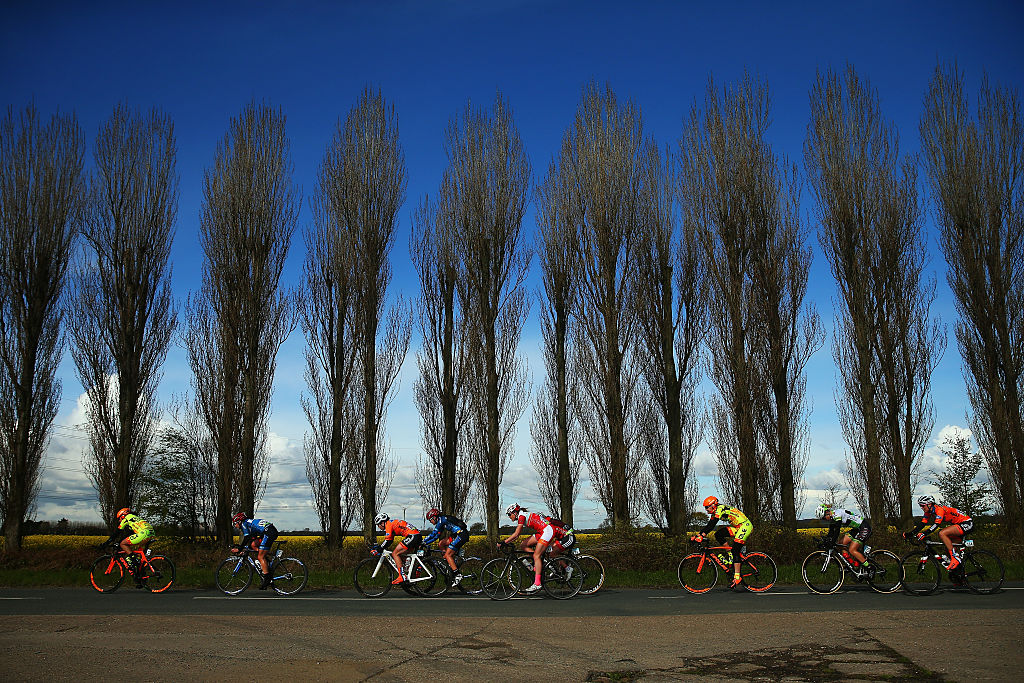 Robin Scott, director of Silicon Dales, who bought the rights to the race after the collapse of Yorkshire’s main tourism body, Welcome to Yorkshire, had been in discussions about the continuation of the Tour de Yorkshire brand with ASO, but those conversations now appear to be over.

“We couldn’t have tried any harder to get agreement with ASO for the Tour de Yorkshire event,” Scott said, “but we needed a partner on the delivery side who wanted the event to go ahead in future.”

Instead, as reported in the launch issue of Stelvio, Scott plans to redevelop the race with SweetSpot Group, long-standing organisers of the men’s and women’s Tour of Britain.

“In SweetSpot, who organise the Tour of Britain, we have found a partnership which will be good for Yorkshire,” Scott told PA. Sources within SweetSpot have confirmed the accuracy of the report.

According to PA, the agreement with SweetSpot will be to have both a men’s and women’s race in place by 2024, the 10th anniversary of the Yorkshire Grand Départ of the Tour de France.

There will be a stage of the 2022 men’s Tour of Britain in Yorkshire in September this year, when the peloton races from Redcar to Helmsley. The last visit of the race was in 2009 and, during the heyday of Gary Verity’s time as CEO of Welcome to Yorkshire, the British national tour appeared to be persona non grata in the region.

Talking to Stelvio shortly before this year’s Tour de France, Scott said: “We’ve talked to British Cycling and they’re very positive. We’ve talked to key representatives of the local council leadership group and they’re very positive. We’ve got our sponsorship connections and, also, we believe we can underwrite the whole thing, without asking local authorities for money.”

He added that talks were, at that time, progressing with ASO. “They own the Tour de Yorkshire trademark. Technically, it’s a partnership, and we need them. It’s not been in their thoughts for some time, so we need to win them round effectively.”

Clearly however, those efforts were in vain.

As Scott explained, one of the issues that the Tour de Yorkshire faced was that post pandemic, local authorities did not have sufficient budgets to invest anymore.

“It was a victim of timing to an extent, and of a lot of negative PR as well. It might have been accelerated by COVID, but I think that’s been the direction of travel for 10 years. It’s going to be funded differently, have a different model, have some fresh ideas.”

Verity, meanwhile, who quit Welcome to Yorkshire in March 2019 on health grounds amid allegations of bullying and financial mismanagement, has since been seen at ASO races, including the final stage of this year’s men’s Tour de France in Paris, when he appeared to be a guest of the French promoter.