The bike in the hall 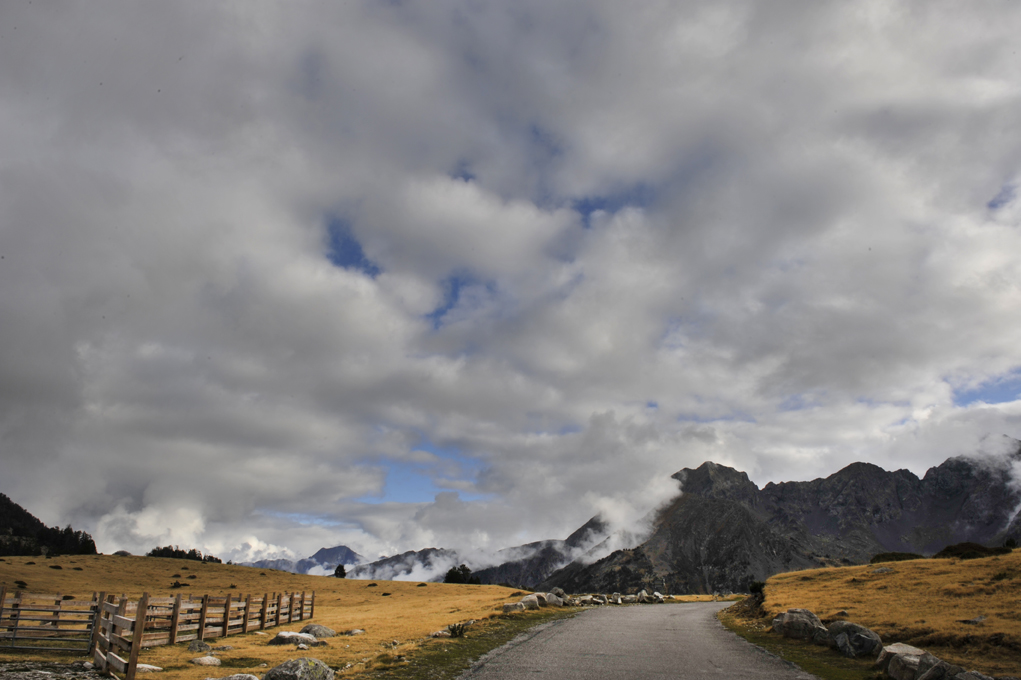 In the depths of the second lockdown, as a sports journalist used to standing on finish lines, being pressured by deadlines, or asking questions in packed press conferences, I sat alone in a gloomy back bedroom, struggling to keep my sanity.

Would I ever work on the road again? Would every interview be a zoom call, every day spent working remotely? Would I ever go into a crowded pub, bar or brasserie again, in Belgium, France, or anywhere, without pandemic paranoia gripping me? Would the isolation, self-doubt and loneliness, the feeling of being distanced from my peers, familiar from the hours spent writing books, now become the norm?

It’s only now, looking back, that perhaps we can understand the full impact of the global pandemic on our mental health. There was the anxiety, of course, over health, income, family and what the future held. Most of us dutifully put a brave face on it and played it down, myself included, at least for most of the time.

But as the pandemic continued, and the restrictions ebbed and waned, and the sight of discarded masks on city streets became as familiar as stubbed-out cigarettes on the pavement, I became increasingly anxious. So, not for the first time, I turned back to cycling, not just to stay fit, but also to escape the fear, to reconnect, to save my soul.

It worked, of course, just as it always has done, over the years. Cycling has always been able to combat the “low mood” that has sometimes plagued me, often fuelled by stress, anxiety, bereavement. Talking cures, blister packs, alcohol, travel, they have all had their place. But, for me, they’re never as effective, as fulfilling, as the bike in the hall. Perhaps the definitive book on cycling and mental health, is Matt Seaton’s beautiful The Escape Artist. Writing in The Guardian, British journalist Jon Snow said that, “Seaton takes us lyrically to the core of the exhilaration and suffering that are at the very heart of competitive cycling. ‘The wind slices through layers of clothing, greedily sucking away the body’s heat from damp undergarments, and scorching the tears on your cheeks.'”

Emily Chappell’s equally powerful book Where There’s a Will takes us into the realms of the ultra-racer, in search of – well, what, exactly? Although she is brittle with grief and sadness, Emily doesn’t quite know why she is on her own, racing through the dark on the Transcontinental, but the “the sun rising after a long night on the bike” and the ever-changing landscape brings her peace, of sorts. It’s a beautiful book that contains universal truths that transcend cycling.

But what is it about cycling that lifts it above running, or swimming, or walking, or kayaking and all the other sports that require endurance and resilience? Well, while all the physical and cardiovascular benefits are pretty apparent, studies have shown that cycling is good for cognitive function.

Equally, exercising outdoors, as opposed to, indoors, in a gym, for example, may also “promote attention restoration, stress reduction, and the evocation of positive emotions.”

“Exercising outside in the environment, for example cycling, as opposed to indoor exercise (e.g. in a gym setting) could, therefore, further augment the already demonstrated benefits of physical activity for cognitive function and well-being.” Most of us who have ridden throughout our lives will testify to that, the sense of freedom of riding outdoors, yet there’s still an undefinable spiritual element. So what is it exactly? I recently saw the notion of cyclists feeling like they’re “flying” depicted as ludicrous, but personally I don’t think it is. Long, high-speed descents can feel that way, as if you’re levitating, just a little, hovering perhaps over the surface of the planet. On a good day, riding big distances with old friends, sitting on trusted wheels, can be just as uplifting.

Paradoxically, cycling also tethers us to the earth’s scenery. It connects us to the contours of the landscape we ride through, to the sunshine and shade, the wind and rain. After a ride, we know the terrain covered as well as if we ran the palm of our hand over it. Cycling grounds us, but also frees us. It exhausts us, but is also restorative. It can be daunting, yet empowering.

I will always ride a road bike. There will be times when I don’t, when other commitments intervene. But I always know I will come back to it and that it will fulfil me, as it always does. It’s a lifelong touchstone, a benchmark of where my mind is at. And I always know that one day soon I will again pull on my kit, wheel the bike down the hall and close the front door behind me.