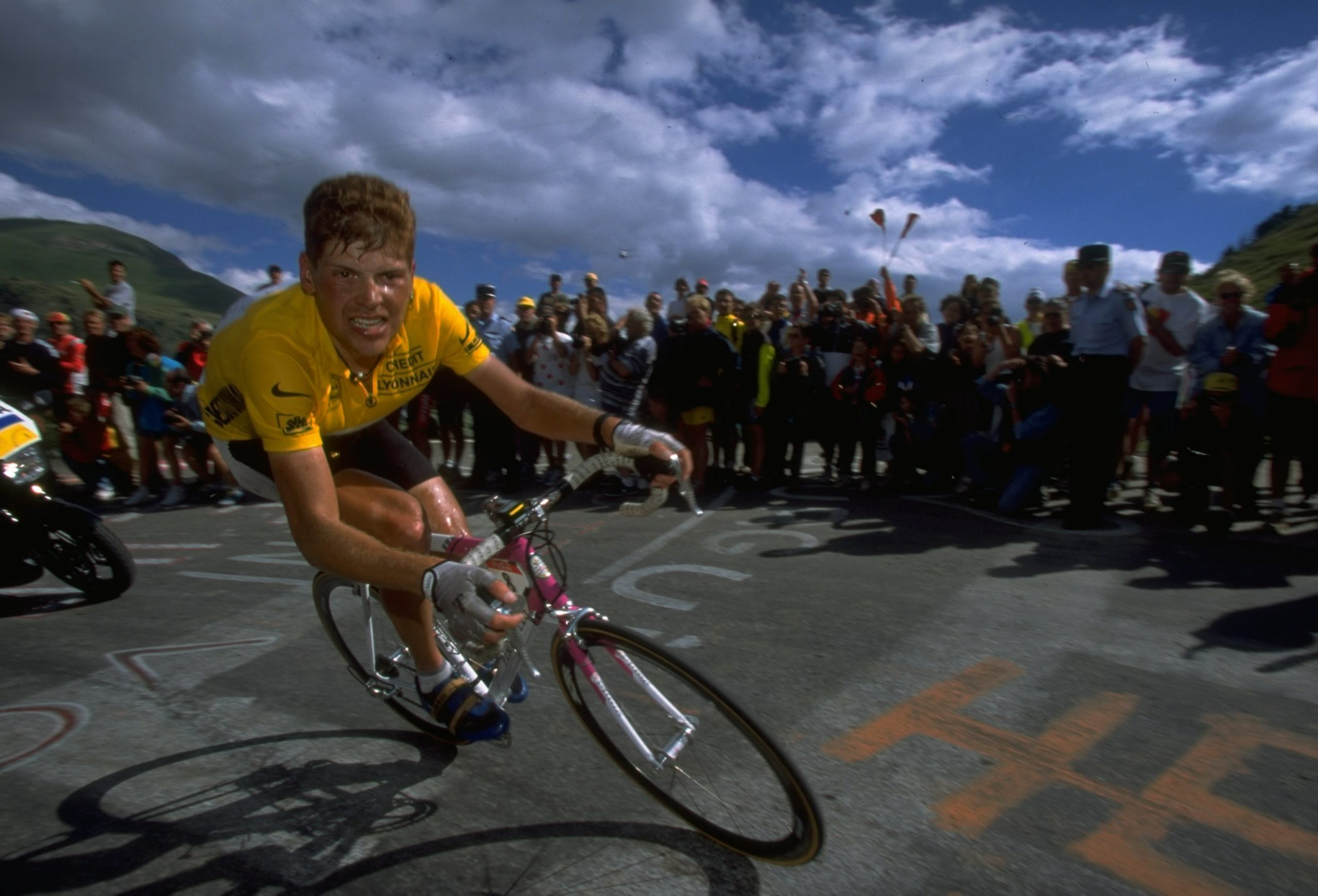 In 2016, the Daily Telegraph placed Beryl Burton 85th in a chart of Britain’s all-time greatest sportspeople, just behind rugby player Gavin Hastings and golfer Sandy Lyle. Even after the first handful of pages of Jeremy Wilson’s Beryl: In Search of Britain’s Greatest Athlete, it seems a ludicrous ranking.

Wilson, the Telegraph’s Chief Sports Reporter, looks to undo decades of sporting chauvinism with this biography of the unbeatable Beryl, who won 90 British and seven world titles, dominating her sport from the 1950s to the 1980s. From the obstacles placed in the way of the fledgling British women’s team in the 50s to women’s cycling being kept from the Olympics until 1984, we are reminded how far women’s sport has come in even one or two generations. Were it not true, much of the detail of Burton’s life would read like a Beano or Python-style parody of Yorkshire life: she worked full-time picking rhubarb, trained in the evenings, did all the cleaning, cooking and ironing, didn’t suffer fools gladly, rode to races and rode home afterwards, made no money at all from being the country’s most successful athlete ever and, so, practised thrift in quite a detailed way.

Inevitably, Beryl covers much of the same ground as William Fotheringham’s The Greatest, published as recently as 2019. But Wilson takes a different, in-the-round approach, setting Burton’s surreal achievements within a broad and imaginative context: he speaks to Geoff Boycott (on Yorkshire upbringings) and Team GB coaches (on training methods), tracks down relatives of Burton’s Eastern Bloc rivals, commissions wind-tunnel tests to see whether a 1960s Burton could repeat her achievements in the 21st Century and considers whether childhood trauma – Burton was seriously ill for a year at the age of 11 – and athletic determination/success are somehow linked.

Frank Vandenbroucke also suffered a major childhood trauma: run over by a car as a child, he was dogged by injury difficulties throughout his life. But perhaps being born into a cycling dynasty was equally key in shaping  him as Belgium’s most promising rider since, the feeling was, Eddy Merckx. A smiling, likeable, charismatic star in the normally dour and gritty sky of Belgian cycling, VDB cruised through early successes in the Classics, Paris-Nice and the Vuelta before a slow decline from his 1998/99 peak, fuelled by his, and the sport’s excesses. In God Is Dead: The Rise and Fall of Cycling’s Great Wasted Talent’, former Rouleur editor Andy McGrath puts in the miles to immerse us in both the fanatical world of Belgian cycling and the edginess of the 90s peloton and its shadowy hangers-on. Perhaps the most eye-opening chapter covers the Cofidis team: any idea of a doping programme involving clipboards and white coats goes out of the window, in a portrait of a chaotic world also involving recreational drugs, sleeping pills and mad, hotel-trashing behaviour.

Despite the apparently miserable bones of the narrative, the way McGrath pieces it together makes God is Dead an enjoyable page-turner. With colour and character based on deep and wide research lightly worn, we enjoy VDB’s company and root for him, even though we know where the story is, inevitably, headed.

A hundred or so pages into his biography, Jan Ullrich: The Best There Never Was, Daniel Friebe flies to Texas to interview Lance Armstrong over a friendly round of golf. It’s 2015. This tells you a lot about this already acclaimed account of the rollercoaster life of German’s only Tour de France champion: assembled over many years, it is full of revealing conversational encounters with those best-placed to tell the story – all apart from Ullrich himself who, nonetheless, apparently wishes Friebe well.

Having won the Tour at just 23 in 1997, Ullrich’s clear, blue horizon was quickly darkened by Armstrong, to whom he was runner-up in the Tour three times. But thwarted sporting promise is only half the story here. Once voted Germany’s most popular sportsperson of all time, it has been Ullrich’s failure – unlike Armstrong – to come clean about his own doping that has seen him brushed under the carpet of Germany’s sporting pantheon.

Ullrich’s chief childhood trauma seems to have been growing up in East Germany sporting system before the fall of the Berlin Wall when he was 16. “Freedom posed a bigger problem than discipline to someone who had grown up behind the Wall,” finds Friebe, looking to explain Ullrich’s erratic training regime (two litres of ice cream in an hour) as well as his troubled post-cycling life, ending with some kind of possibly alcohol-fuelled breakdown in 2018 (100 WhatsApp videos shared with friends within 24 hours). Friebe’s mission to get to the bottom of things makes for a rich cake, taking in psychology and German national identity, as well as cycling’s ongoing struggle to settle on an agreed narrative for the Armstrong years. Like God is Dead, Friebe’s mission to illuminate an essentially unhappy story makes for a compelling and enjoyable read.

It is not entirely clear whether Simon Parker would necessarily want his Riding Out to be included in a round-up of cycling books: even as he rides his 3000km Odyssey around pandemic Britain, Parker makes it clear that he considers himself neither 1) a capital-A adventurer nor 2) a capital-C Cyclist. Instead, he sees the bike is a means to a new form of journalism, allowing him to paint a picture of Britain through its remote areas, from the Shetlands to the Scillies and back again, during one of the most peculiar periods in our history. In fact, Parker’s own interior journey is equally to the fore: a caged tiger in the pandemic after years as a globe-trotting BBC correspondent, he is also processing a series of bereavements. The result makes Riding Out an echo of Emily Chappell’s much-loved Where There’s A Will, if on a less grand geographical scale, offering plenty for armchair travellers and cycling-for-mental-health advocates alike.