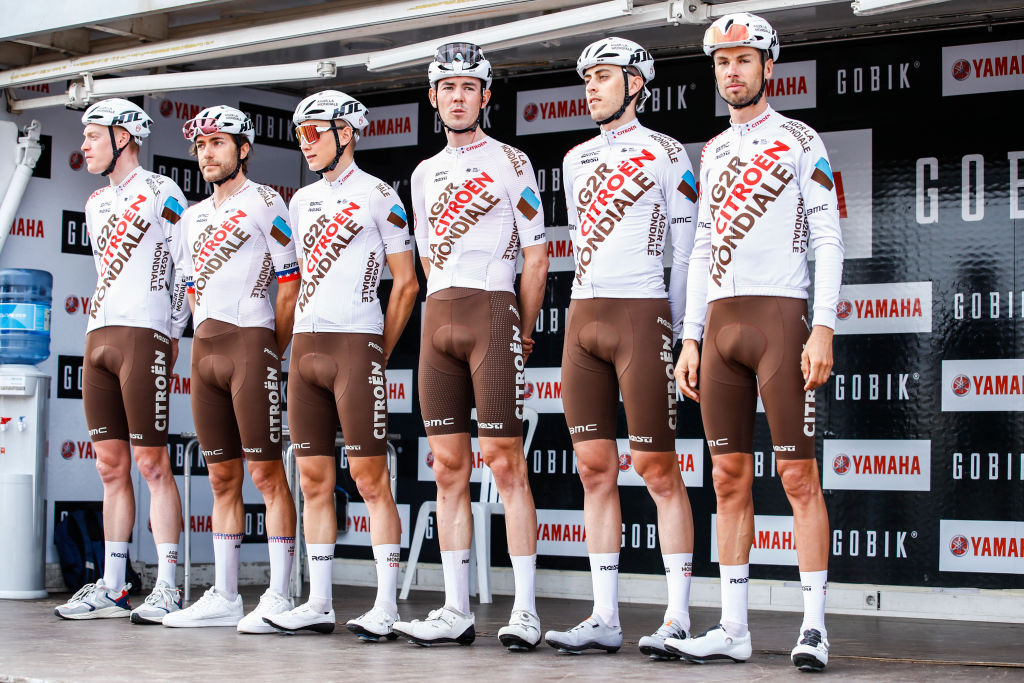 Pippa York last experienced the mighty Col du Granon in the 1986 Tour de France, riding for the Panasonic team. Next week, she will go back, but this time as a member of the media.

One of the nice aspects of being at the Tour de France is encountering people you raced with and learning how they are nowadays. Personally speaking, I’ve let go of all the moments where we beat each other up on the bike, whether I was on the receiving end or was the one serving up a dose of pain to everyone else.

Strange as it may seem there are emotions to savour in both cases, sweet and sour. It’s part of the excitement, the danger and the entertainment of racing a bike at such an extreme level and there’s not much to replace it when it has to stop. Being at a major race on the other side of the barriers allows a certain brush with those emotions again, obviously to a lesser degree, but I recognise in the expressions of the current riders a hint of the same feelings that I experienced.

Happiness, sadness, frustration, elation, hate – and love. They have different meanings when you stop pinning on a number. Yet what’s really bizarre is that I relate to those who served up those sensations as they were then – always, in my mind, they remain between the ages of 25 and 30, fresh-faced and innocent.

Maybe not all of them were exactly blameless of some misdemeanour, but the lasting image of each is of them stuck in a time warp, like a sci-fi programme where the characters get sent back decades. I wonder how they remember me and deal with my consequences. How I process my peers is an interpretation of look, sound and shape.

Sometimes only the eyes hold the clue to their identity; others, barely altered, are acknowledged quicker and yet I apply the same level of respect to each person. Even the ones I couldn’t stand. How they are, what they’ve done, their health, the family that they might, or might not, have. Fame and fortune don’t matter as it seems more important to enquire if they’re still reasonably ‘functional’. What exactly that means doesn’t matter much either.

I used to refer to the former professionals I’d see hanging around bike races as members of the ‘cheese and wine’ mob, probably because they were frequently spotted with a drink in one hand and something edible in the other. Not necessarily a dairy product: it could have been dried sausage or a pickled vegetable, but cheese sounds much more respectable.

Of course, in these modern times, there are pop-up tents and marquees on the Tour, with the grandest of them all being the Village Départ, hallowed ground for the VIPs on a day pass, but somewhere to nab breakfast and a coffee for the weary souls touring France in press cars and support trucks alongside the race.

When it first appeared, actual riders used to go in the village. There’d be little groups scattered in various corners having their pre-race coffee and swapping race food with friends. That seems such a quaint idea now, but what you are given as nutrition for the pedalling part of the day quickly became predictable, so exchanges were welcome.

Even the best little strawberry tarts get tiresome when you’ve had them four days in a row. The soigneurs charged with sourcing them would have been horrified to learn that they had been swapped for a more ordinary source of energy. Chocolate coated caramel slice traded for a packet of KP Nuts doesn’t sound a great deal, but when you’re all sugared out, a bit of salt and crunchiness is just what is needed.

Now, as I observe cycling safely from the outside, rather than in the peloton, modern nutrition looks to be less fun. Cereal bars were never my favourite. They’re great for about half a day before you realise that what you get when one of them has sat in your back pocket for a couple of hours is something that looks remarkably like your grandmother’s budgie food. I haven’t tried bird seed, but I imagine the constituents are very similar and only separated by some corn syrup.

Caffeine gels are another thing that your dentist will thank you for consuming in copious quantities. They’ll keep him or her in a job and a plush second home for many years to come. You may be tempted by liquid food but that is only for the brave – and the rider who thinks AG2R’s brown shorts are an alternative fashion statement.

It requires very careful dosage, probably a sports science degree, and even then, it can be fatal because so many cyclists think just a little bit more will be better. Don’t do it: if you’ve ever had to wean small children onto solid food, you’ll know just why it’s a bad idea. Those old pros – the ones swigging the wine and munching the cheese – they learned that the hard way, but that’s a topic for another time.

Pippa York’s weekly column will appear exclusively on Stelvio. You can subscribe to Stelvio magazine here Stelvio Magazine – The new soul of cycling