Gastro Guide to the Tour, Stage 9: Aigle to Châtel 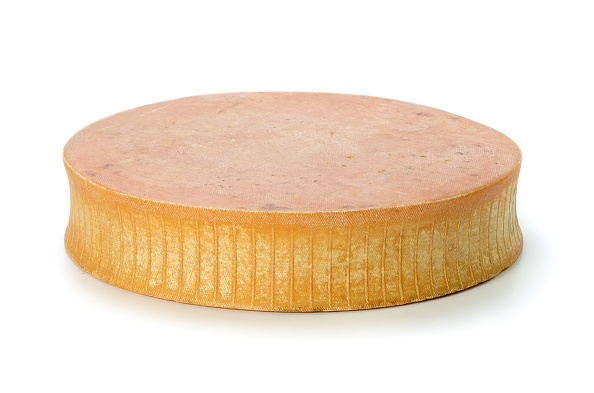 The Tour is very much in cheese and wine country today. Aigle is in the Chablais wine region, at the point where the Rhône’s glacial waters run into Lake Geneva. Chasselas white grapes predominate, producing crisp white wines that are a great accompaniment for local cheeses while also featuring in some local dishes such as Berthoud (see below). There is a smaller production of reds using Pinot Noir and Gamay grapes.

Berthoud is a less renowned cousin of raclette and fondue. It’s made using Abondance cheese from Haute-Savoie, and more precisely from the village of Abondance in the valley to the north-west of the finish town of Châtel. Legend has it that woodcutters would take their lumber down to Thonon-les-Bains on the southern side of Lake Geneva and gather in an inn run by the Berthoud family, where they would melt morsels of cheese over the open fire. The modern variety usually features a large glass or so of Chablais and a couple of splashes of madeira or port.

We are once again in raclette country, are in fact two raclette countries. Although it is recognised as a Swiss dish that dates back to the 13th century, raclette is also found on the menus of numerous restaurants in the French department of Haute-Savoie. Raclette has protected status on both sides of the frontier.

It was originally a stock dish for shepherds, who needed to have food that was cheap and could be preserved for the long periods when they were up in the mountain pastures with their flocks and herds during the summer months. Potatoes and large wheels of cheese fitted the bill. The former would be baked in open fires. Once cooked, the shepherds would cut a hunk of cheese and scrape or slice it into the potatoes. Nowadays, raclette is usually served with meat and vegetable crudités and accompanied by a soft white wine like a Riesling, or perhaps a Chablais.