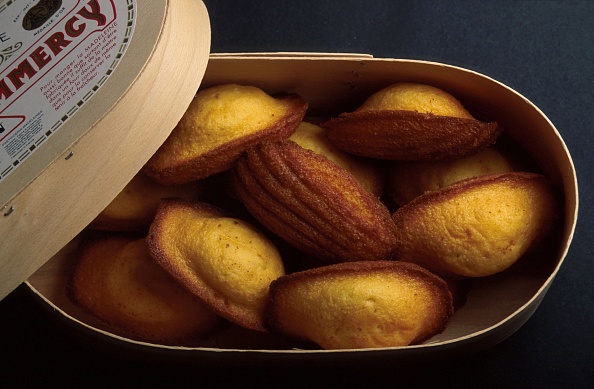 The race finishes in the eastern province of Lorraine, which has shifted between France and German rule several times throughout history, most recently at the end of the First World War when it was returned to French control under the terms of the Treaty of Versailles in 1919. The finish town of Longwy reflects the region’s peripatetic history in the shape of the extensive and very formidable defensive fortifications built by Louis XIV’s military engineering genius Sébastien Le Prestre de Vauban, whose citadel is now a UNESCO World Heritage Site.

Vauban’s great defensive works have been recognised with the Étoile Vauban, a star-shaped sponge cake that mimics the design of the fortifications and is filled with apple and Mirabelle plum compote mixed with honey. Local Mirabelle plums, known as Mirabelle de Lorraine, feature in all kinds of local desserts, as well as eau de vie, and are in season between mid-August and mid-September. Lorraine produces 70% of the world’s annual harvest of these plums from more than a quarter of a million trees.

Lorraine is also the home of the madeleine, one of the most renowned and most omnipresent of French cakes, often having a shell-like design as it was said to be carried by pilgrims walking on the Camino de Santiago pilgrimage path, which is marked with the symbol of a shell. The cake name is said to have derived from a young cook, Madeleine Paulmier, who, in the mid-18th century, served them at a banquet hosted by the Marquise Perrotin de Barmont at the Château de Commercy, to the west of Nancy. Based on her grandmother’s recipe, they were hailed as such a success that the nobles present asked that Paulmier be presented to them and that the name madeleine be adopted in tribute to her culinary triumph.