Gastro guide to the Tour, Stage 5: Lille to Arenberg 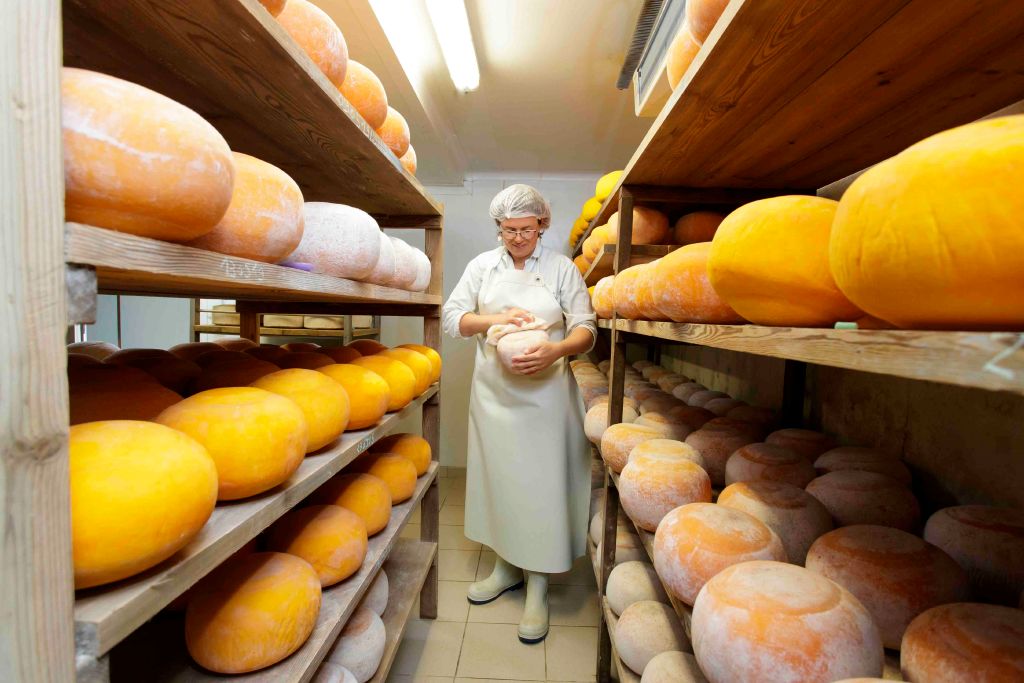 Located right on the border with Belgium, Lille’s cuisine, like that of Calais and Dunkirk, is very heavily influenced by the neighbouring country. One of the most obvious examples is the fricadelle, made with mechanically separated meat (it’s not gourmet!), mainly chicken, but also pork and beef, and formed into a 15cm sausage. It’s served with chips and Bicky sauce in the region’s friteries, the latter coming in mayo, ketchup or hot varieties.

The north is also renowned for waterzooï, simmered soup served with chicken or fish. The dish originates in the Belgian city of Gent, the second half of the word deriving from the Dutch word for “boiling”. The soup base is composed of egg yolk and cream, giving richness to the broth.

If you’re tempted by the cheeseboard, one of the standards is mimolette, an orangey, Cheddar-like cow’s cheese. Looking very similar to melon before it’s cut, its round shape giving it the alternative name of boule de Lille, it has a greyish rind that forms when cheese mites are added to the surface to improve flavour. It was originally produced at the request of Louis XIV, who wanted a French cheese that would rival the then omnipresent Edam from the Netherlands, with the peppery condiment and food colouring annatto used to give it its distinctive hue and make it stand out from its Dutch rival. It was said to be French president Charles de Gaulle’s favourite cheese.

Orangey-red and renowned as one of France’s smelliest cheeses, Maroilles takes its name from a village located just to the south of Valenciennes in Paris-Roubaix country. Produced in square blocks, the odour of this cow’s milk cheese gets stronger as it ages and the cheese softens.

If you fancy something sweeter, go for the tarte au sucre, a biscuit-like cake that has a hint of caramel, or the impressively named merveilleux, which comprises two pieces of light meringue held together and then coated in whipped cream that’s sprinkled with chocolate shavings.

When in Arenberg, meanwhile, it would rude to miss the opportunity to sample the Enfer (Hell) beer produced by regional brewer Sylvain Delhaye. Blond, light but packing a decent punch with 6 per cent alcohol content, it can be drunk from a square, cobbled-shaped glass for full “Hell of the North” authenticity.

Look too for the Terril de Germinal, a chicory-flavoured chocolate truffle that has a pyramid shape like the slagheaps (terrils) that were once a common sight across the region and also evokes Émile Zola’s famous book, Germinal, which is set in a local coalmine. You can also eat a pavé d’enfer, a marmalade cake that looks like a cupcake and has a rough top surface akin to a Paris-Roubaix cobble thanks to a layer of chicory.