Gastro guide to the Tour: Stage 3 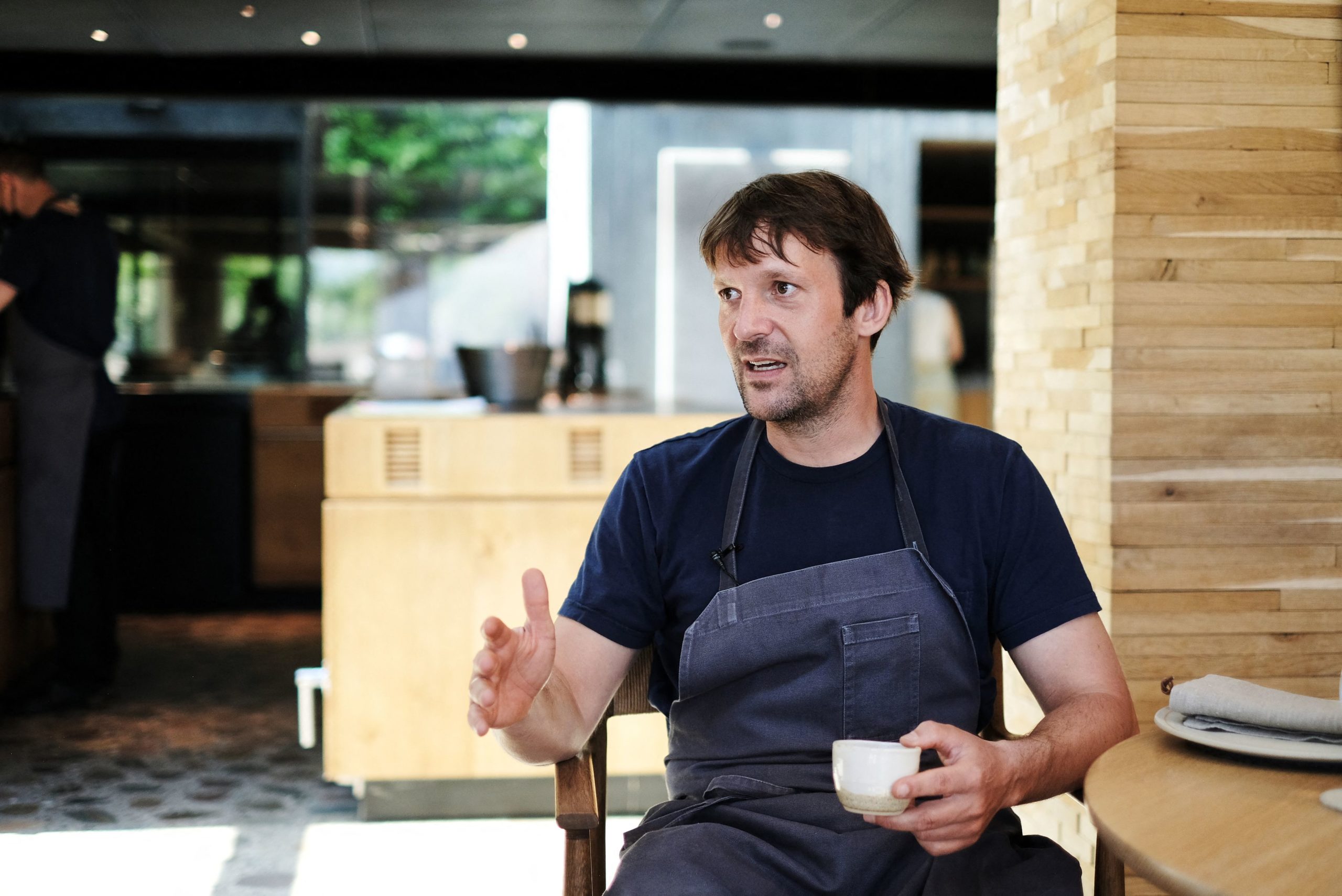 The third stage between Vejle and Sønderborg provides a link between three of Denmark’s 26 Michelin-starred restaurants, which together combine for a grand total of 36 stars, the highest figure of any Scandinavian country.

The start town of Vejle, the home town of Swiss cyclist Tony Rominger, the three-time winner of the Vuelta a España and a Tour de France runner-up, and of Barcelona and Denmark football star Allan Simonsen, is fast developing a reputation as a gastronomic centre, highlighted by two restaurants that were both awarded their first Michelin star in 2021. In the centre of the town is MeMu, while slightly to the east of the town is the Restaurant Lyst, which is located in the eye-catching Fjordenhus building overlooking the sea. Both offer traditional Danish fare with a modern twist. Lyst’s menu, for instance, “will consist of 20 locally sourced servings affected by the four elements of air, fire, water, and earth.” The dining experience there lasts for between four and five hours.

In the finish town of Sønderborg, Restaurant Syttende also received its first Michelin star in 2021. Like Lyst, it’s also located in an iconic building, in its case the recently opened Alsik Hotel and Spa that is part of the redevelopment of the Sønderborg’s port area designed by illustrious American architect Frank Gehry in 2008. The restaurant is on the 17th floor of the waterfront hotel and offers diners 17 dishes by chef Jesper Koch, who is one of the judges on Masterchef Denmark.

Denmark’s rapid emergence as a gastronomic centre stems to a large extent to the publication in 2004 of the New Nordic Food Manifesto, which was instigated by chef, entrepreneur and TV presenter Claus Meyer. Along with five fellow chefs, Meyer’s manifesto for the New Nordic Kitchen set down 10 points, built around the use of fresh, seasonal Nordic products and also promoting the welfare of animals and sound production in the sea.

The manifesto was discussed and decided at a meeting in at Noma restaurant, which had recently been opened by Meyer and fellow chef René Redzepi, the establishment’s name an acronym for Nordisk Mad (Nordic Food). The Copenhagen restaurant, owned and run by Redzepi since 2014, was awarded its third Michelin star in 2021, when it was also voted the world’s best restaurant for the fifth time.