COVID convoy back on the road – or is it just a few ‘isolated’ cases? 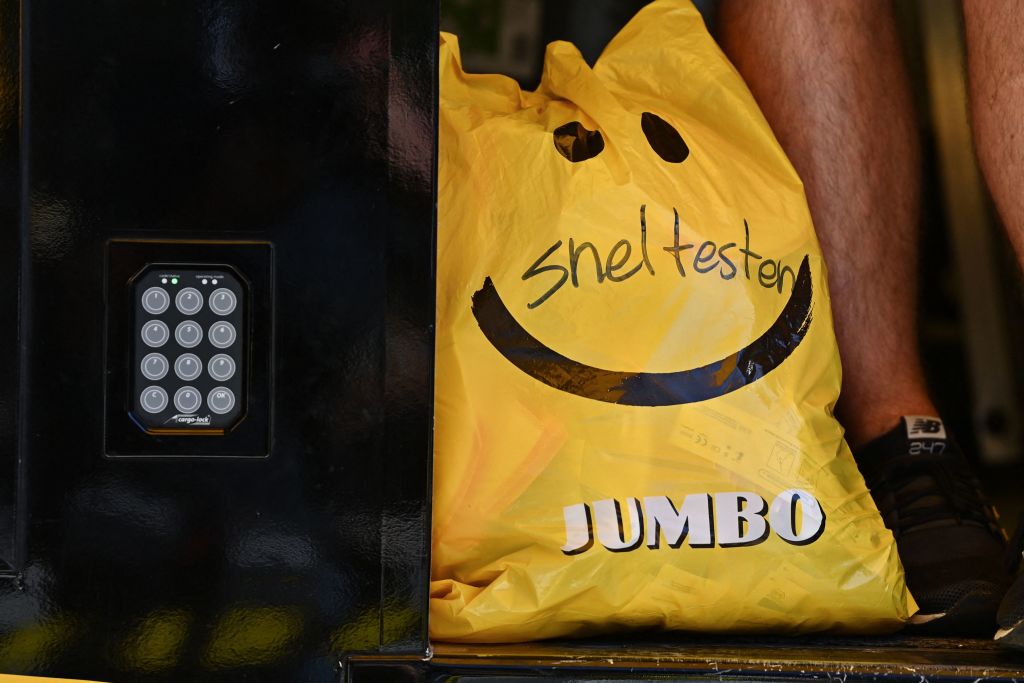 On Sunday evening, the UCI said, “all tests were negative,” but as the Tour got back on the road there was dramatic news of more COVID-19 positives at the start of Stage 10 in Morzine.

In the aftermath, race organisers ASO clamped down on media access to the team buses, or the paddock, saying that “only representatives of the UCI (jury, commissaires, anti-doping), the teams’ staff and the organisation’s personnel supervising the teams will have access to the paddock.” Access to the finish lines however, for the media, remains unchanged.

Bennett was withdrawn from the race, but Majka continued, with his team medical staff saying: “As per our internal protocols, Majka was tested for COVID-19 and returned a positive result this morning. He is asymptomatic and analysing his PCR, found he had a very low risk of infectivity, similar to the case of Bob Jungels earlier in the race.”

For most in the media, the news of more positives in the peloton was not a surprise, given how many of their number had either tested positive during the race, or just prior to leaving for the Tour. What has left many scratching their heads, however, was the clean bill of health given to all in the peloton after Sunday’s round of testing after which the UCI declared that “all tests were negative”.

Among the hundreds of team vehicles rolling slowly into the start area this morning, mask-wearing among team personnel was, at best, inconsistent. Given that the rules had been reiterated on Sunday afternoon, by the UCI, this drew some surprise from those watching on.

In the statement on Sunday, cycling’s world governing body reminded the race convoy that “the rules introduced over the last two years in the interests of everyone’s health and safety continue to apply. These include the obligation to wear a mask, to maintain sufficient physical distance and to disinfect hands frequently”.

Durbridge’s positive test, less than 48 hours after the whole peloton was declared negative, didn’t seem to have fuelled any great tightening up on hygiene protocols – or at least not across the board. While BikeExchange reminded the media that no interviews were allowed at the team buses, others seemed to have no qualms over chatting to TV crews and journalists or to spectators and fans.

Under the UCI’s revised COVID testing regime there are three main stages to the protocols, with an antigen test being the first threshold, which is followed by a more accurate PCR test, should the first result be positive.

If the results of the PCR test are above a certain threshold, indicating that the subject is close to being non-infectious, then a medical committee, in place for the Tour, of the team doctor, the Tour’s own COVID specialist and the UCI’s medical team, will convene to consider the case. This was the process with both Bob Jungels, at the start of the race, and with Majka, with both being considered asymptomatic and cleared to continue.

For Pogačar however, his eight-man team is now down to five (and a half) riders. Any issues over how wise it is for an athlete to continue into the Alpine stages of the Tour de France with COVID-19 would appear to be for another day. For now, at least, Majka races on.